Prefrontal Cortical Thinning Associated With Increased Cannabis Use During Adolescence 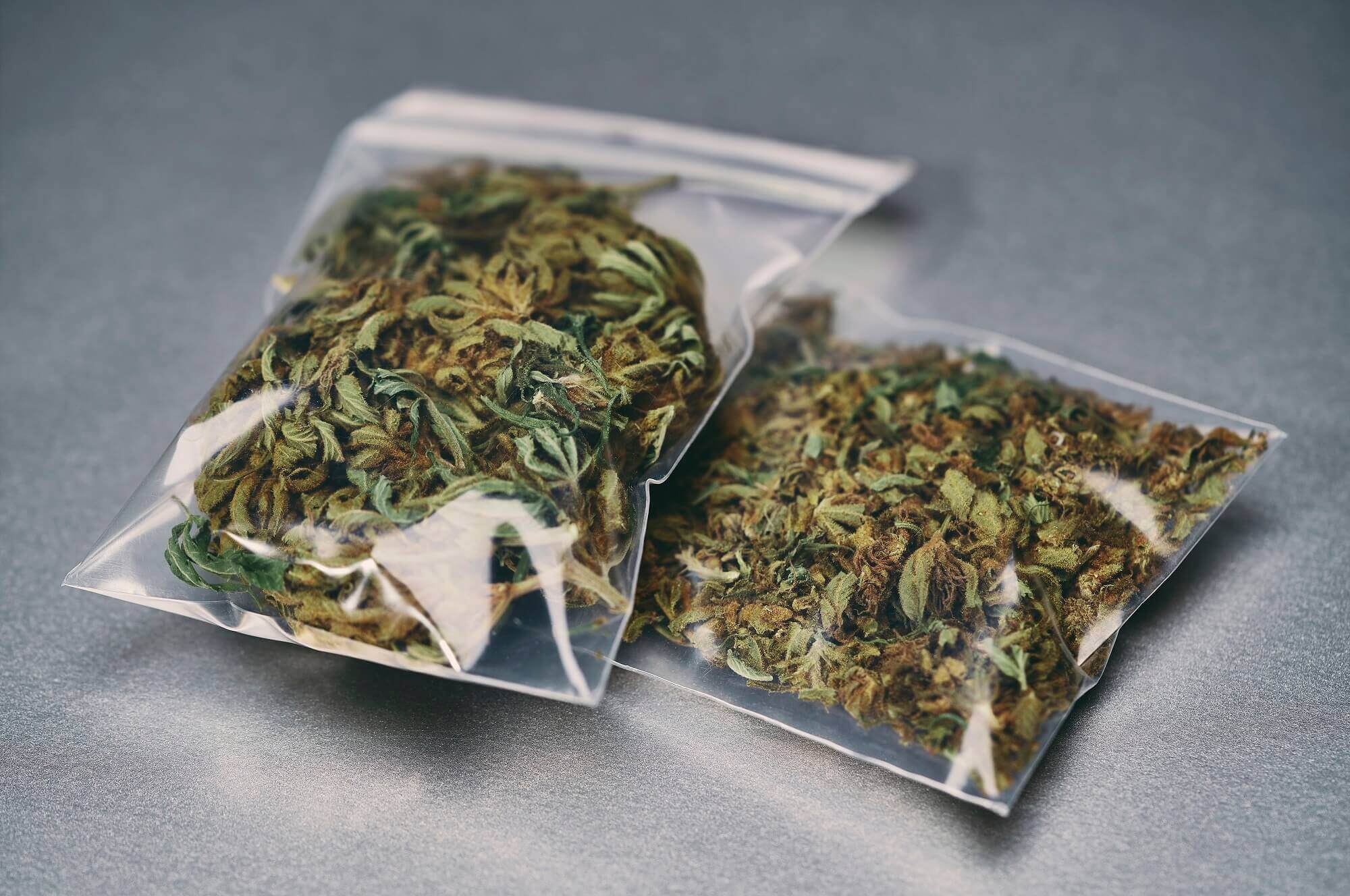 Increased use of cannabis during adolescence was associated with altered neurodevelopment, according to the results of a 5-year follow-up of a community-based cohort. The results of a study on this subject were published in JAMA Psychiatry.

The IMAGEN study recruited participants (n=799) aged 14 years in 8 European cities between 2008 and 2011 who were followed for 5 years. At baseline and follow-up, individuals were assessed for substance use and impulsivity and underwent magnetic resonance imaging (MRI) scans. A separate group of men aged 18 to 35 years (n=21) underwent positron emission tomography (PET) scans to map cannabinoid 1 (CB1) receptor availability.

There was a relationship observed between impulsivity at 5 years and cannabis-related cortical thinning of the right dorsomedial prefrontal cortex (b, -0.119; P =.003), after correcting for potential covariates.

This study was limited by not having access to PET scans among the same individuals who underwent MRIs and longitudinal assessment of cannabis use. The adolescent’s responses may have been biased by social norms.

This study identified an association between cannabis use during adolescence and thinning of the left and right prefrontal cortices. According to the researchers, “the findings underscore the importance of further longitudinal studies of adolescent cannabis use, particularly given increasing trends in the legalization of recreational cannabis use.”

Disclosure: Multiple authors declared affiliations with industry. Please refer to the original article for a full list of disclosures.