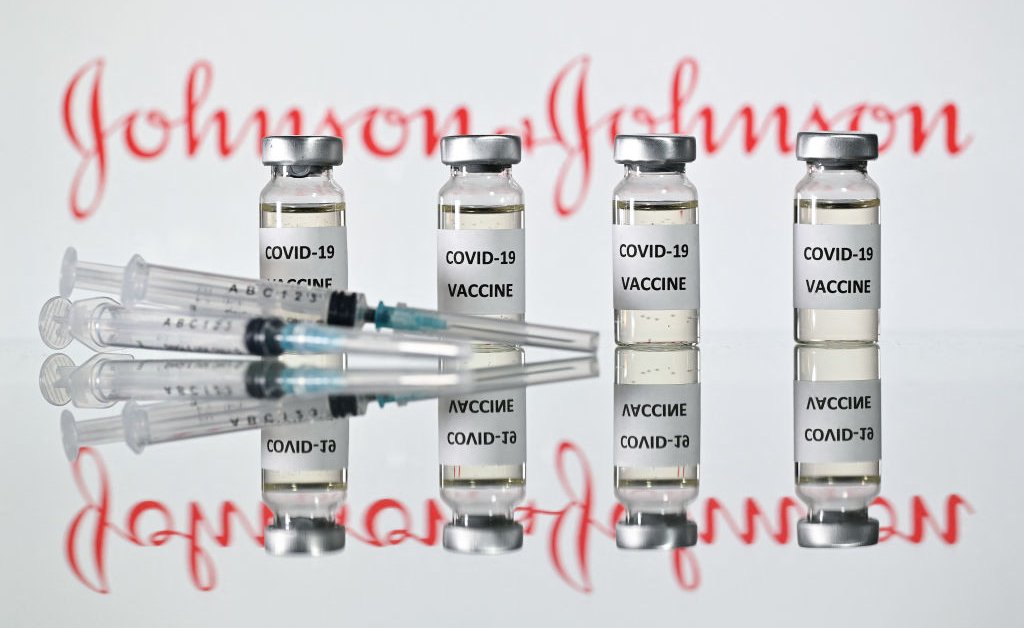 Johnson & Johnson’s COVID-19 vaccine helps prevent severe disease among those infected with the Delta variant, according to a trial involving almost 480,000 health workers in South Africa.

The study, known as Sisonke, provides the first large-scale evidence that the J&J vaccine works against this dominant variant, according to trial co-lead Glenda Gray. It’s probably more protective against Delta than it was with the earlier beta strain, she said in a presentation Friday.

“These results show there is no need for a booster yet,” said Gray, who is president of the South African Medical Research Council.

While the J&J vaccine is a key element to South Africa’s vaccination plan, the country temporarily paused its use in April after the U.S. decided to suspend the shot because of its link to rare blood clots. Other data have raised questions about how well the shot holds up against the highly contagious strain that has driven renewed outbreaks in countries including the U.S. and China.

One U.S. study released last month showed the J&J shot produced relatively low levels of antibodies against Delta. J&J said that analysis, which hasn’t been published in a peer-reviewed journal, had examined only one aspect of protection and didn’t consider long-lasting responses among immune cells stimulated by the vaccine. The drugmaker’s researchers have said their own data indicated that the vaccine neutralizes the variant and that additional doses weren’t needed.

Earlier this year J&J agreed to supply as many as 400 million vaccines to the African Union through the end of 2022, delivering a boost to a continent trailing most of the world in the race to inoculate. The dose’s requirement for just a single shot is seen as beneficial for Africa, where vaccine distribution to more than 1 billion widely dispersed people is likely to present a challenge.

In the study, the vaccine was administered to the health workers at 120 sites in both urban and rural areas from Feb. 17 to May 17. Analysis of a third data set is expected in coming days.

There were two cases of the rare clotting disorder thrombocytopenia thrombosis syndrome among participants, with both making a complete recovery, Gray said.